Seguin Moreau Napa Cooperage Inc., a manufacturer and distributor of French and American white oak barrels for the production of wines and spirits, announced today that it will re-start a stave mill in Hot Spring County. The company plans to create 15 new jobs with considerable investment and upgrades in the mill.

“When looking for a location to expand our growing business, we found exactly what we were looking for in Arkansas,” said Chris Hansen, general manager for Seguin Moreau Napa Cooperage. “We needed to integrate a strong wood supply chain into our company, and not only does Arkansas have an abundant timber source, but finding a stave mill that had recently ceased operations meant that we could get this new operation up and running as quickly as possible.”

Seguin Moreau builds on nearly two centuries of tradition to provide casks and tanks as well as a range of oak products to winemakers. From its beginning, Seguin Moreau has combined traditional craftsmanship with cutting-edge research and development. While many traditional tasks are still carried out by hand, others are aided by automation. The cooperage partners with universities worldwide to continue groundbreaking research and maintaining a full-time laboratory.

“Arkansas is in the heart of the nation’s timber basket, with more than 28,500 jobs supported by the industry,” said Arkansas Secretary of Commerce Mike Preston. “With our vast natural resources and our strong workforce, the foundation has been laid for Seguin Moreau’s success here.”

The Seguin and Moreau cooperages were founded in France in 1870 and 1838 respectively and merged in 1959.  In 1994, the company opened its U.S. headquarters and manufacturing plant in Napa, California, due to the growth of the California and American wine market. The company also has a white oak seasoning yard operations in Perryville, Missouri that was also established in 1994. Its parent company, Oeneo SA, is headquartered in Bordeaux, France, where it operates two divisions, Closures and Winemaking. The Closures division manufactures and sells cork closures, including value-added technological closures under the Diam name. The Winemaking division provides solutions in winemaking and spirits under the Seguin Moreau, Boisé, Millet, Fine Northern Oak, and Galileo names.

“We could not be more thrilled that Seguin Moreau has decided to re-start the stave mill here in Hot Spring County,” said Lance Howell, executive director of the Malvern/Hot Spring County Chamber of Commerce. “The investment they are making in the mill and in the lives of the employees will make a difference in our community for years to come.”

The Hot Spring County location is currently seeking a plant manager and other employees.  Interested persons can email resumes to Brian Francis at [email protected] or apply in person at 10912 Hwy 270, Malvern, AR 72104. A complete job listing for the plant manager position is available at http://www.malvernchamber.com/jobs.

About the Arkansas Economic Development Commission
The Arkansas Economic Development Commission (AEDC), a division of the Arkansas Department of Commerce, seeks to create economic opportunity by attracting higher-paying jobs, expanding and diversifying local economies in the state, increasing incomes and investment, and generating positive growth throughout The Natural State. Arkansas is a pro-business environment operating leaner, faster and more focused through a streamlined state government designed to act on corporate interests quickly and decisively. For more information, visit www.ArkansasEDC.com.

This press release and others can be found online at https://www.arkansasedc.com/news-events/newsroom. 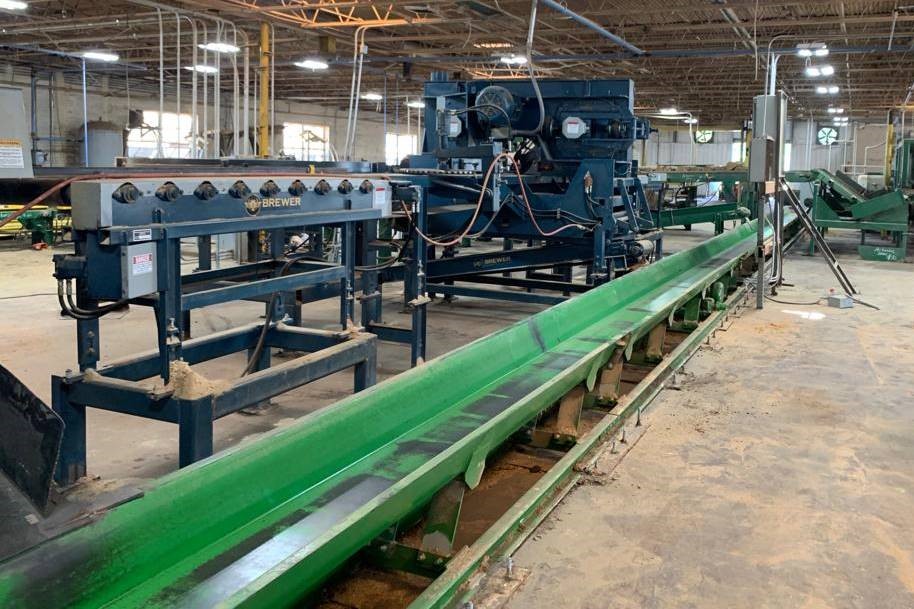 Seguin Moreau Napa Cooperage Inc., announced today that it will re-start a stave mill in Hot Spring County, renovating the facility and updating equipment to make barrels for the production of wines and spirits.