Arkansas is becoming the next hub for film productions. The state is bringing in big-name producers and celebrities to film their movies and TV shows. Arkansas’ unique creative economy has been the secret ingredient to film and television success stories like the movie “Mud,” with Matthew McConaughey and Reese Witherspoon, HBO’s drama series “True Detective” season three, and the comedy ensemble film "Antiquities." 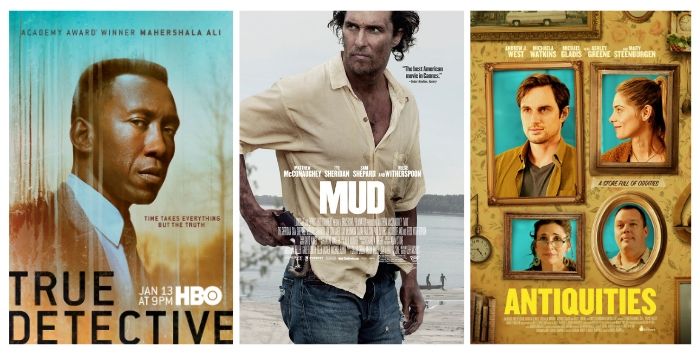 Arkansas has plenty of training and education options for those looking to be a part of the film industry. The following academic institutions churn out industry-ready graduates prepared for a career in digital cinema:

The list of TV and movies made in Arkansas gets longer every year, as does the list of film festivals. With more festivals and productions happening each year, the state has developed a film culture that attracts filmmakers and directors from all around the world to experience everything that Arkansas has to offer the film industry.

Paired with the competitive film incentives that Arkansas provides, the filming experience in Arkansas is trouble-free and inexpensive. For a comprehensive overview of the film and motion picture industry in the state, download our 2019 Arkansas Film Industry Report.