Governor Asa Hutchinson and officials with Lockheed Martin announced today at the Paris Air Show that the company is expanding its center of excellence in Camden, Arkansas, that produces the High Mobility Artillery Rocket System (HIMARS) and performs final assembly for Integrated Air and Missile Defense (IAMD) and Precision Fires products for U.S. and allied military services. 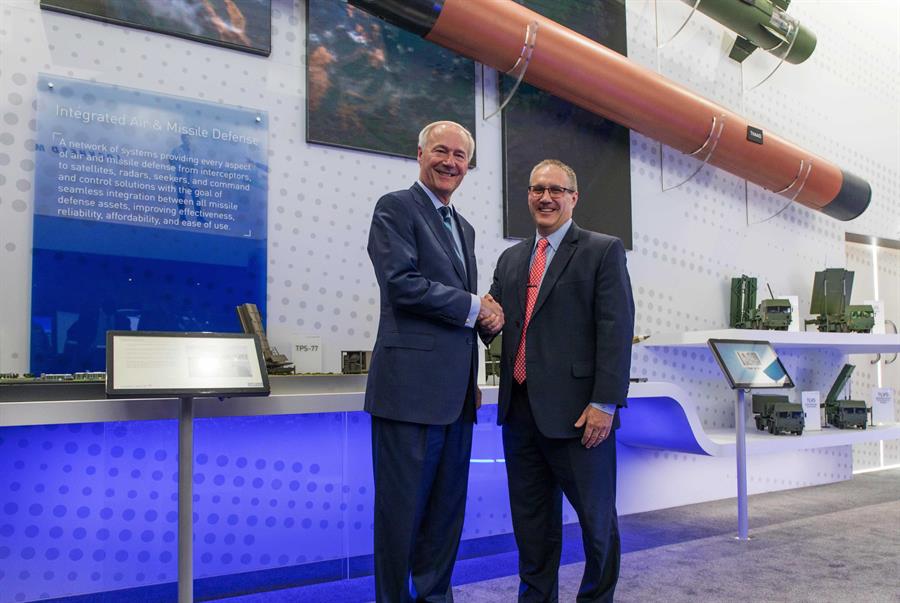 “Lockheed Martin is a leading technology firm with facilities and clients around the world,” said Hutchinson. “Lockheed’s investment illustrates the fact that Arkansas continues to be a global player in the aero-defense industry.”

The company plans to invest $142 million and hire 326 new employees over the next few years. There are approximately 700 employees currently in Camden.


“Our facility in Camden is a highly efficient, high quality center of excellence that contributes components and performs final assembly for products that are important to the defense of the United States and a growing number of allied nations,” said Frank St. John, executive vice president of Lockheed Martin Missiles and Fire Control. “The facility has a long record of precision manufacturing and on-time deliveries, which is the reason we continue to invest in and expand our Camden Operations. This expansion will help ensure the availability, affordability and quality of systems we build for our customers around the world.”

The private aerospace and defense industry employs about 10,000 Arkansans and was the state’s largest export in 2018, totaling $1.8 billion. The state is home to nearly 180 companies in the industry, which is part of why the governor, industry partners and Arkansas Economic Development Commission participate in the annual trade shows in Paris and London, said Mike Preston, currently AEDC executive director and Secretary of Commerce effective July 1.

“The high-paying jobs Lockheed Martin provides in the Camden area improve the quality of life for our communities and the state as a whole,” said James Lee Silliman, Ouachita Partnership for Economic Development executive director, “and we’re thankful for their partnership in the Golden Triangle.”

Calhoun County Judge Floyd Nutt said, “I can’t say enough good things about the contributions Lockheed Martin makes in aerospace and missile defense around the world along with our local economy. We’re proud to continue our longstanding relationship.” 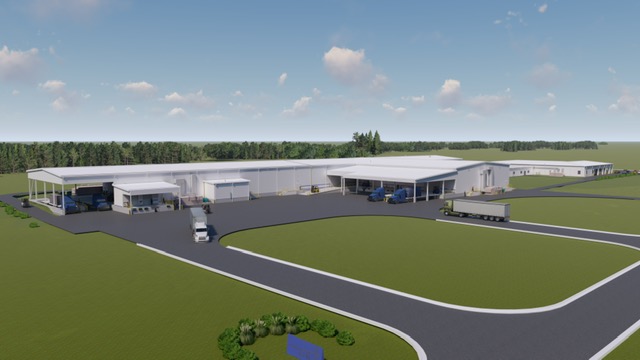 Headquartered in Bethesda, Maryland, Lockheed Martin is a global security and aerospace company that employs approximately 105,000 people worldwide and is principally engaged in the research, design, development, manufacture, integration and sustainment of advanced technology systems, products and services. For more information, visit www.LockheedMartin.com.