Map of the Month: Most Major Investments Land Near Interstates

To keep our business development staff informed about investments taking place in our region, the Arkansas Economic Development Commission collects an inventory of the announcements of investments in the southeastern states of the United States weekly. There are several criteria an announcement must meet to be included in the catalog. First, the announcement of the investment must be discoverable online within a week from being released. Such announcements are generally found on the websites of states’ economic developments and governors’ offices, as well as online business journals. Second, the investment must exceed $1 million or create no fewer than 10 direct, full-time, and permanent jobs. Finally, the announced business must have qualified for incentives offered by the state of Arkansas. 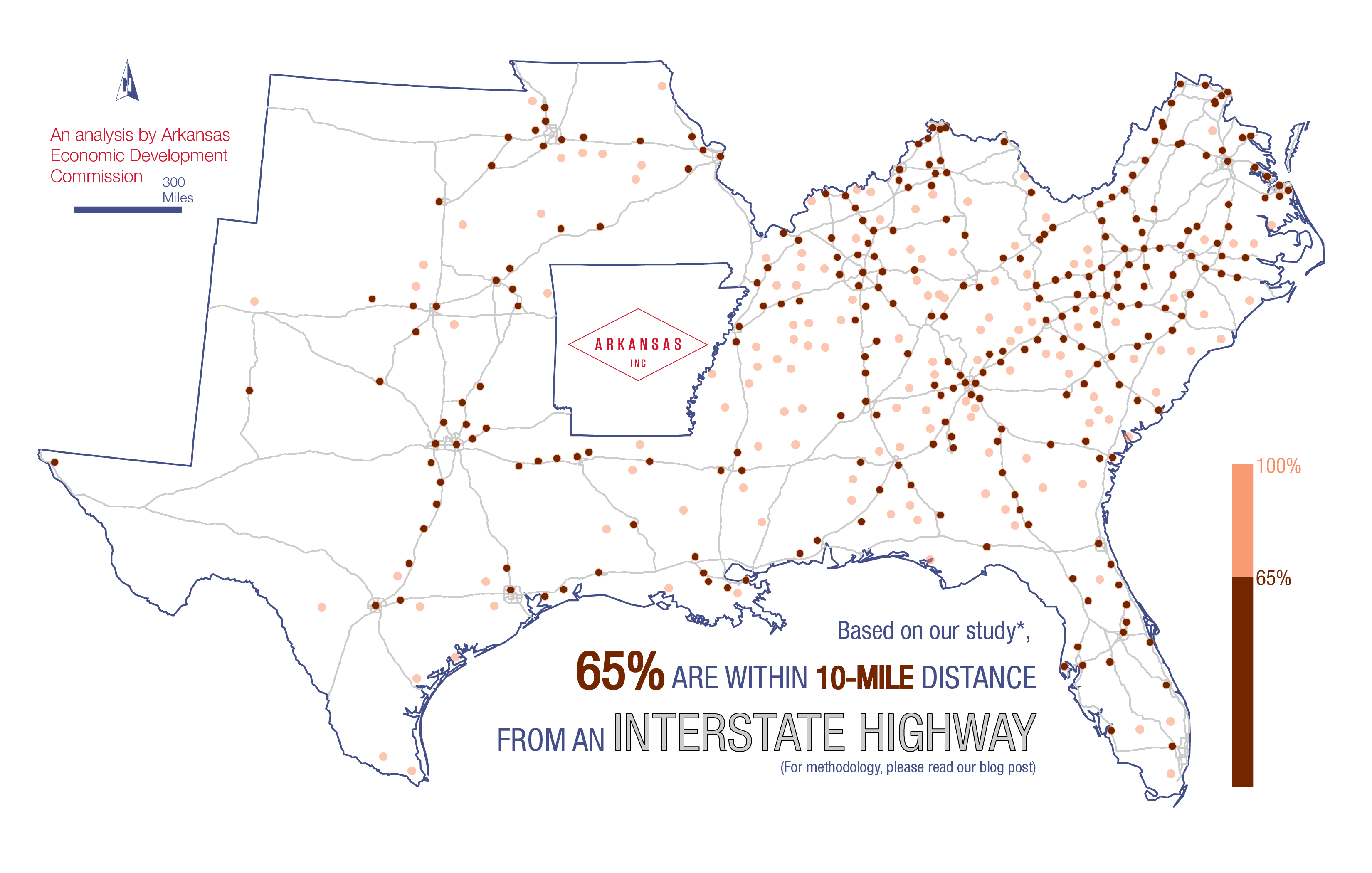 Figure 2: Data reveals that 65% of the qualified investments in our study are located within a 10-mile distance from an interstate. 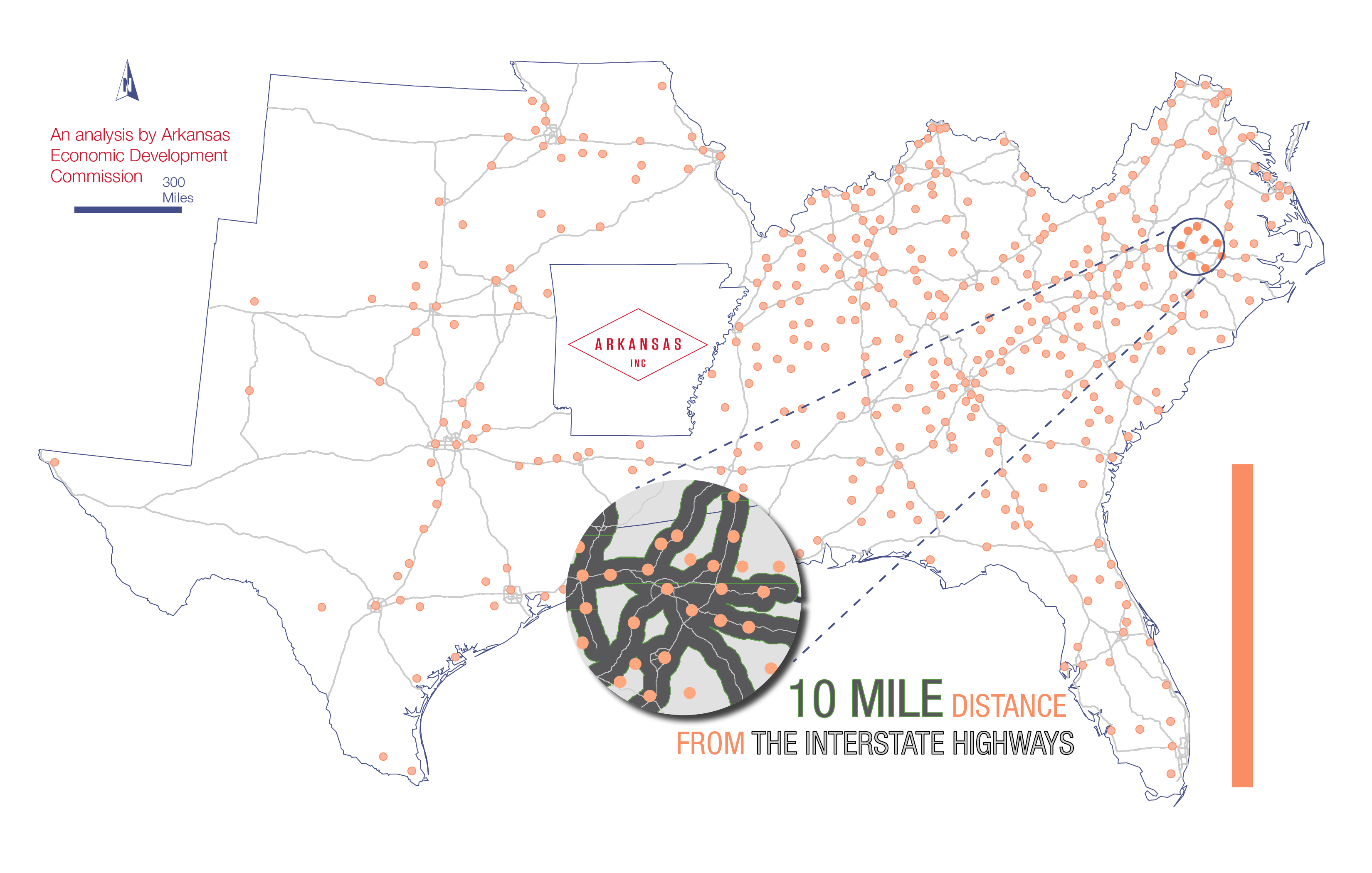 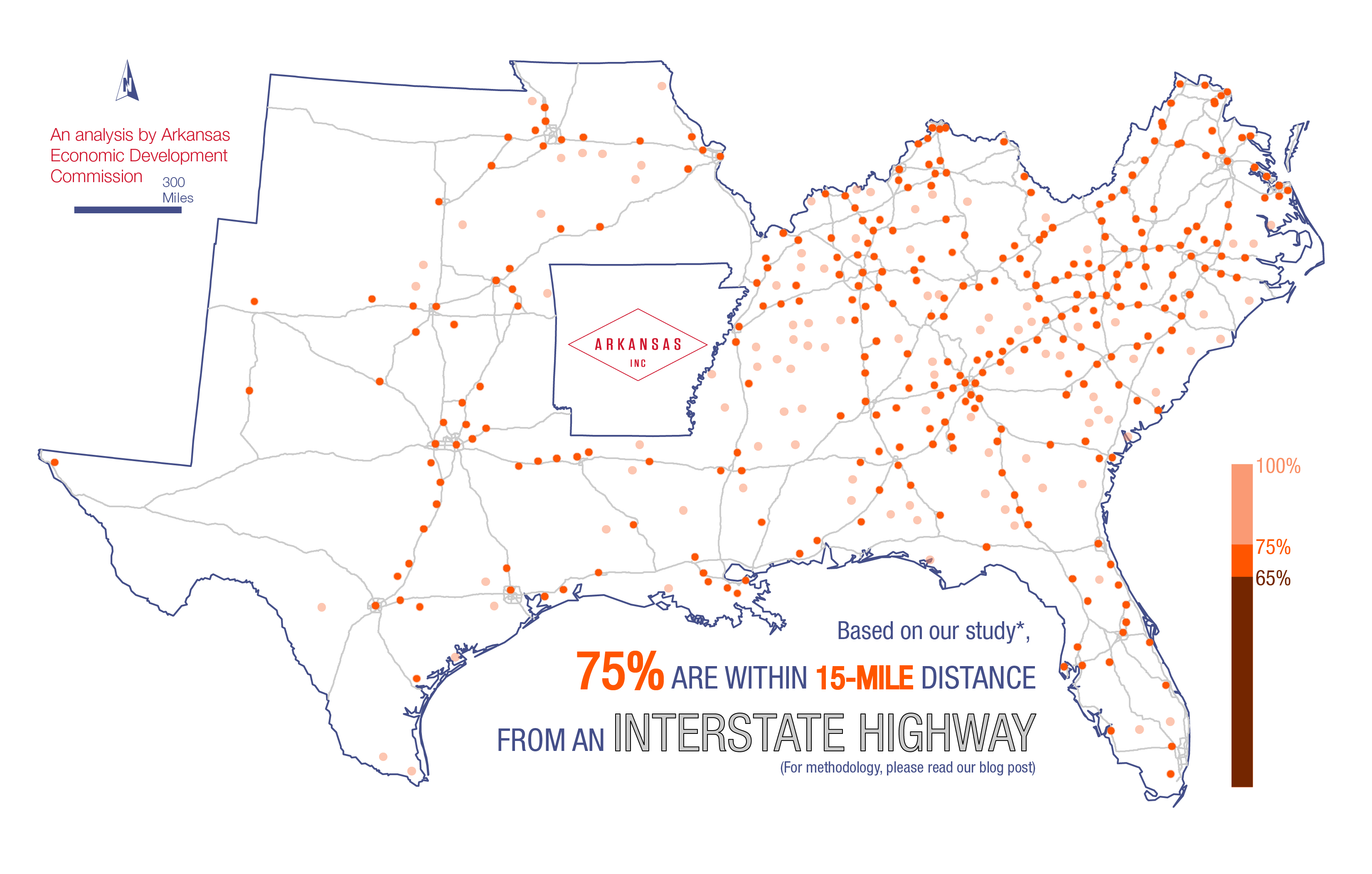 Figure 4: Data reveals that 75% of the qualified investments in our study are located within a 15-mile distance from an interstate.

As shown on the map, more than 400 counties in the region had such announcement in 2017. Approximately 65 percent of these investments are within a 10-mile straight-line distance from a major interstate in the southeast states, and 75 percent are within 15 miles. Our interpretation of this data suggests confirmation of the assumption that easy access to an interstate highway increases the likelihood of drawing million-dollar, job-creating investments. To learn more about transportation and infrastructure in Arkansas, read our recent blog post. Infographics, Map of the Month, Maps

Subscribe to our Podcast
RELATED BLOGS:
Map of the Month: STEM Education in Arkansas