Aerospace manufacturing is a major part of Arkansas’ aerospace and defense industry.

Notable aerospace manufacturing companies with a presence in Arkansas include Dassault Falcon Jet, which established its largest facility in the world in central Arkansas, as well as Lockheed Martin, Aerojet Rocketdyne, and General Dynamics.

Arkansas’ aerospace and defense industry is constantly growing. The Department of the Air Force selected Ebbing Air National Guard in Fort Smith to host an F-35 Lightning II training center for Foreign Military Sales. The training center is estimated to have a $1 billion annual economic impact in Arkansas.

In recent years, multiple aerospace and defense companies have made significant investments in Arkansas. Companies such as SGL Carbon, Radius Aerospace, CoorsTek, and Aerojet Rocketdyne, have expanded facilities in Arkansas. 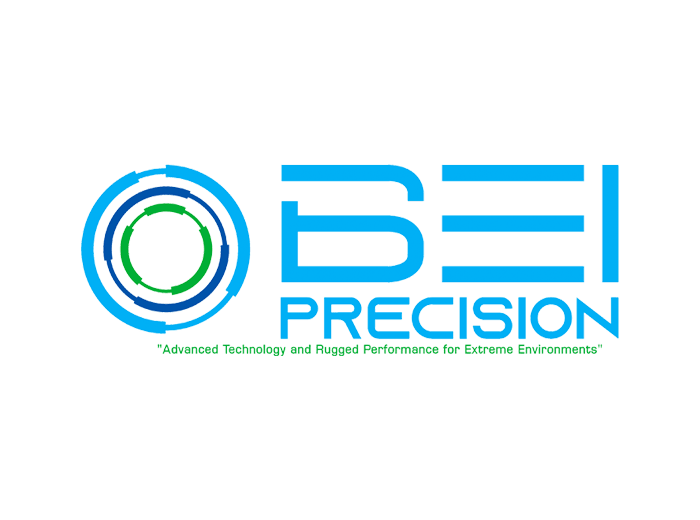 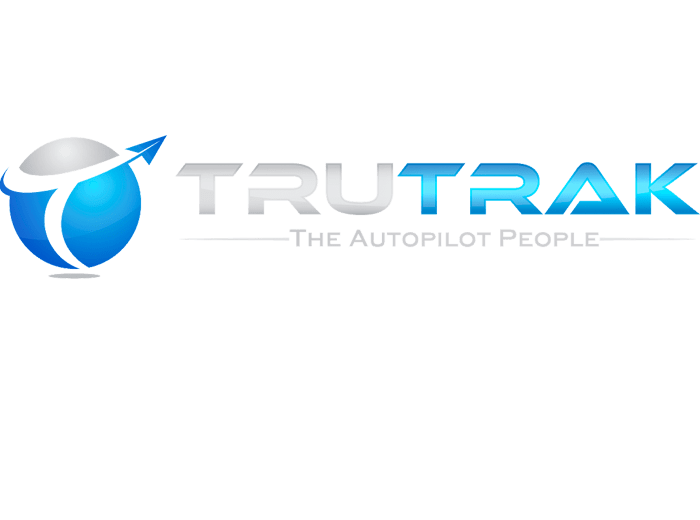 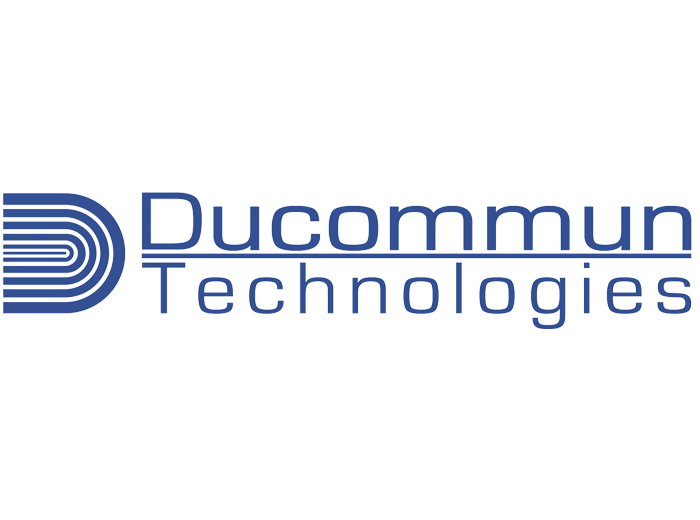 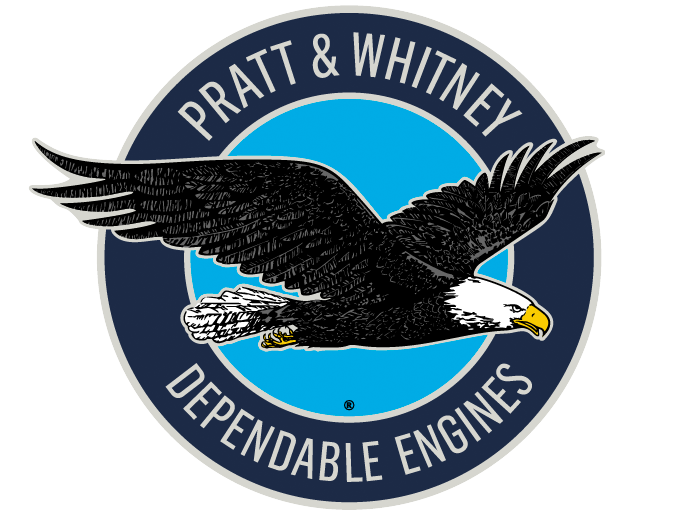 You're in good company

AEDC's mission is to create economic opportunity by attracting higher paying jobs, expanding and diversifying our state and local economies, increasing incomes and investment, and generating positive growth throughout Arkansas. Here are some examples of businesses that are thriving! 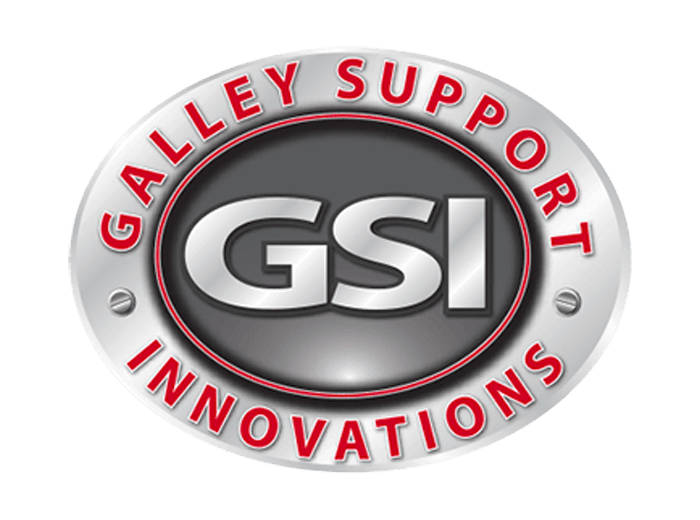 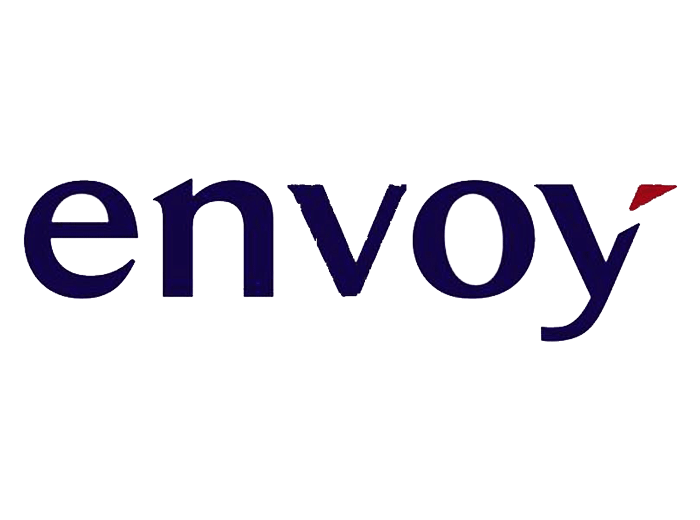 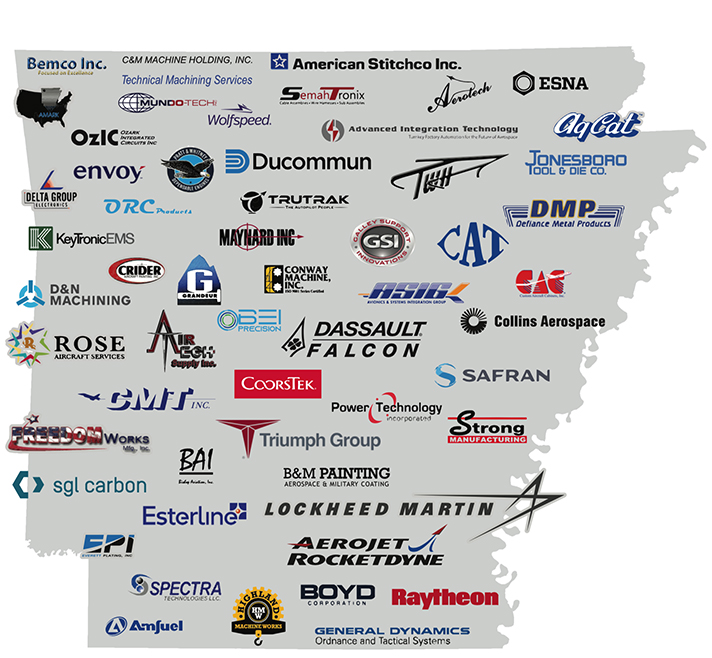 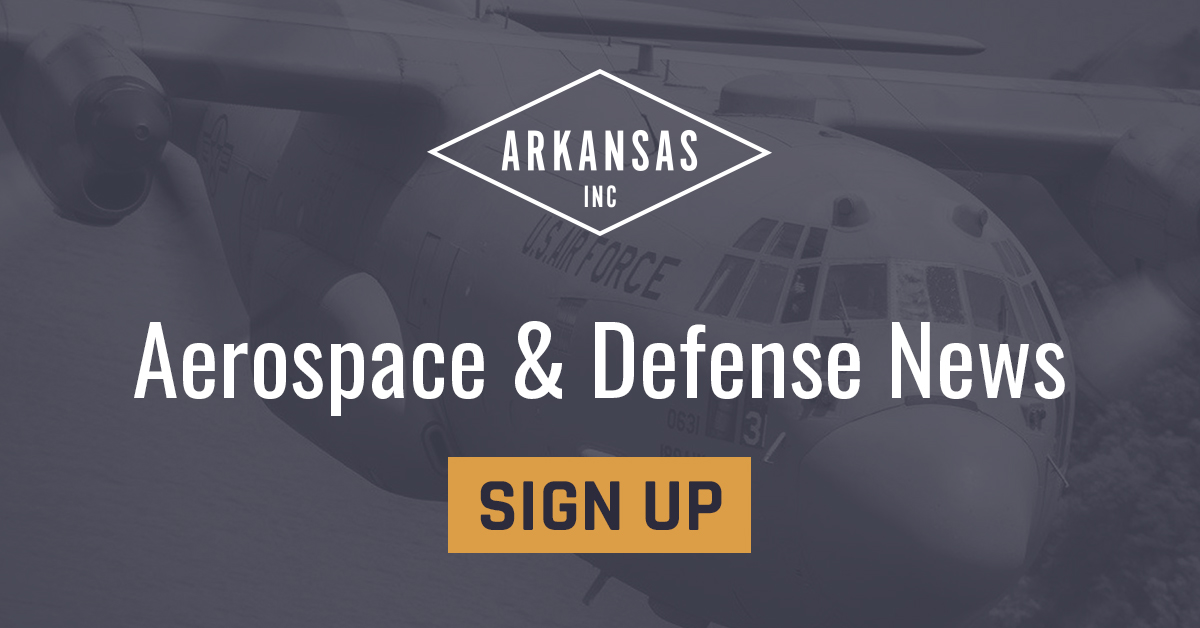